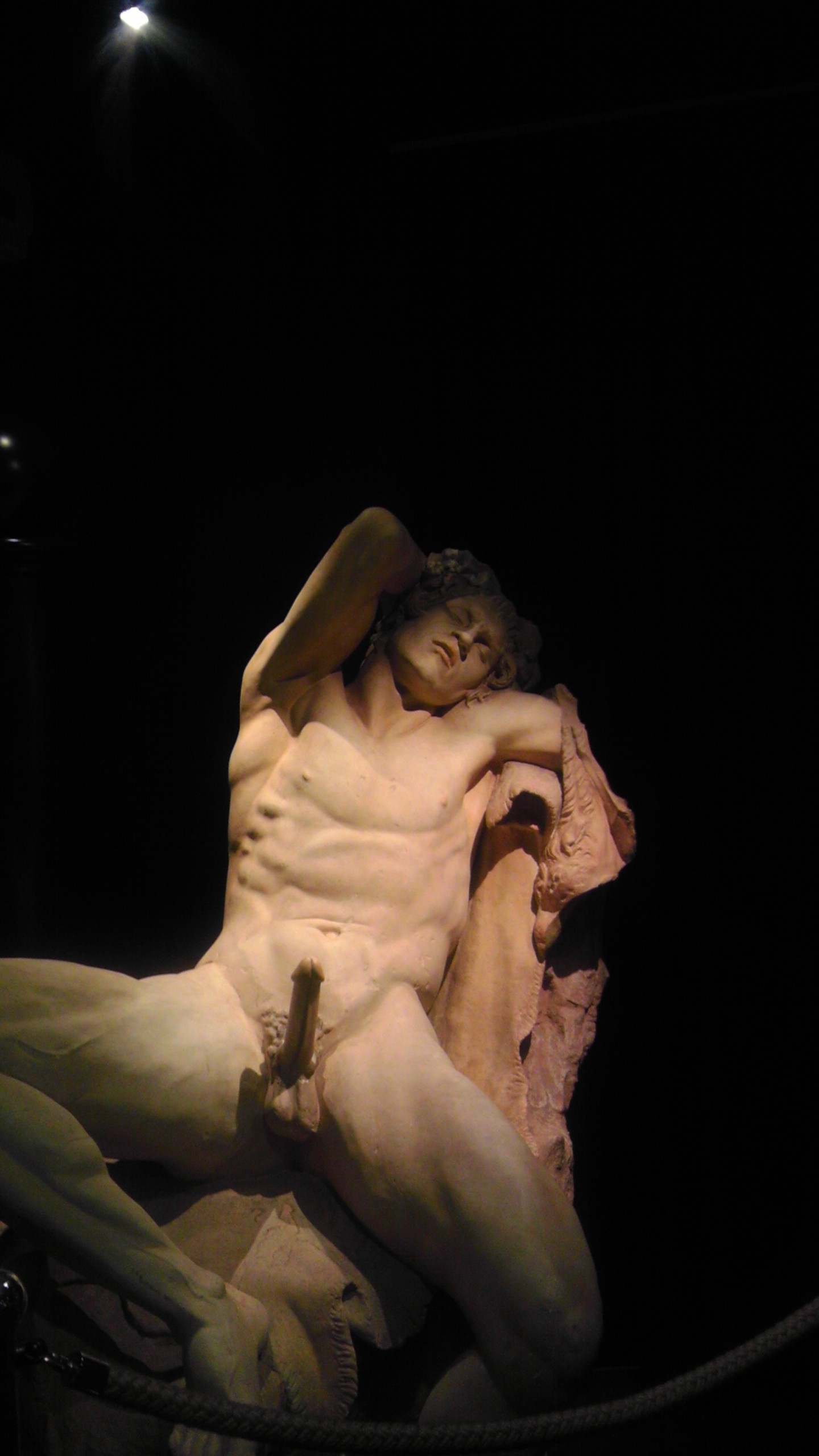 One thing you’ll learn quickly about traveling throughout Germany: Sex is NOT taboo.

But, this the country who brought Dr. Ruth Westheimer into our bedrooms as well as images of lusty, big-bossomed hausfrau’s, so when I found myself in Berlin, I knew things were going to be interesting. This was confirmed when I saw the Erotikmuseum near my Kurfürstendamm hotel, close to the Berlin Zoo. I had to check it out.

Unlike other so-called “sex museums”, the Erotikmuseum is the real deal. In fact, it’s been called the largest in the world.  The 2,000 square-foot emporium of tastefully arranged art and erotica was culled from founder Beate Rotermund, a female pilot said to open the world’s first sex shop  in 1962.

And just in case you want some take home education, the glass case highlighting globally-used aphrodiasiacs is both amusing and eye-brow raising when confronted with the usual—oysters–with the exotic–.

For the 9 euro entrance fee, over 18s will be treated to an incredible amount of paintings, sculptures, and dynamic works of art that will take nearly two-hours to navigate, and that’s if you rush.

Not surprisingly, the Erotikmuseum is listed as one of the most highly visited attractions in Berlin. After taking in the collection, visitors end up on the first floor, in what can only be described as the biggest Adults Toys R’ Us I’ve ever seen. There you can use your 10% discount from the museum entrance fee to stock up on any toy, magazine, DVD, or accessory you can think of. No stone seems to be left unturned, no fetish ignored. But again, all well done, laid out in megastore style and manned by a generally genial staff. You’ll find everyone in this store, whether they’ve visited the museum or not (there is a peep-show theater in the building, unforch) but most are earnestly poring over products, minding their own business. 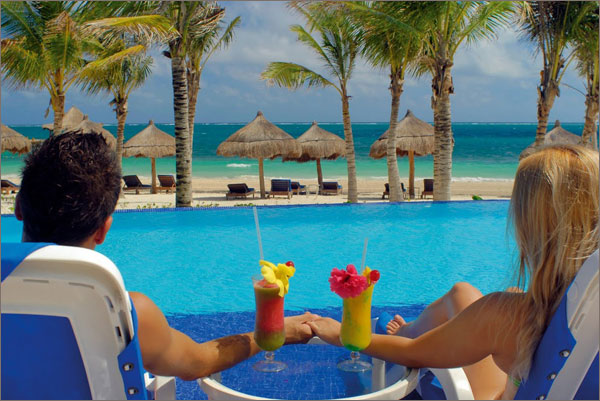 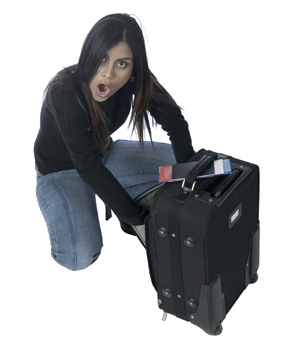 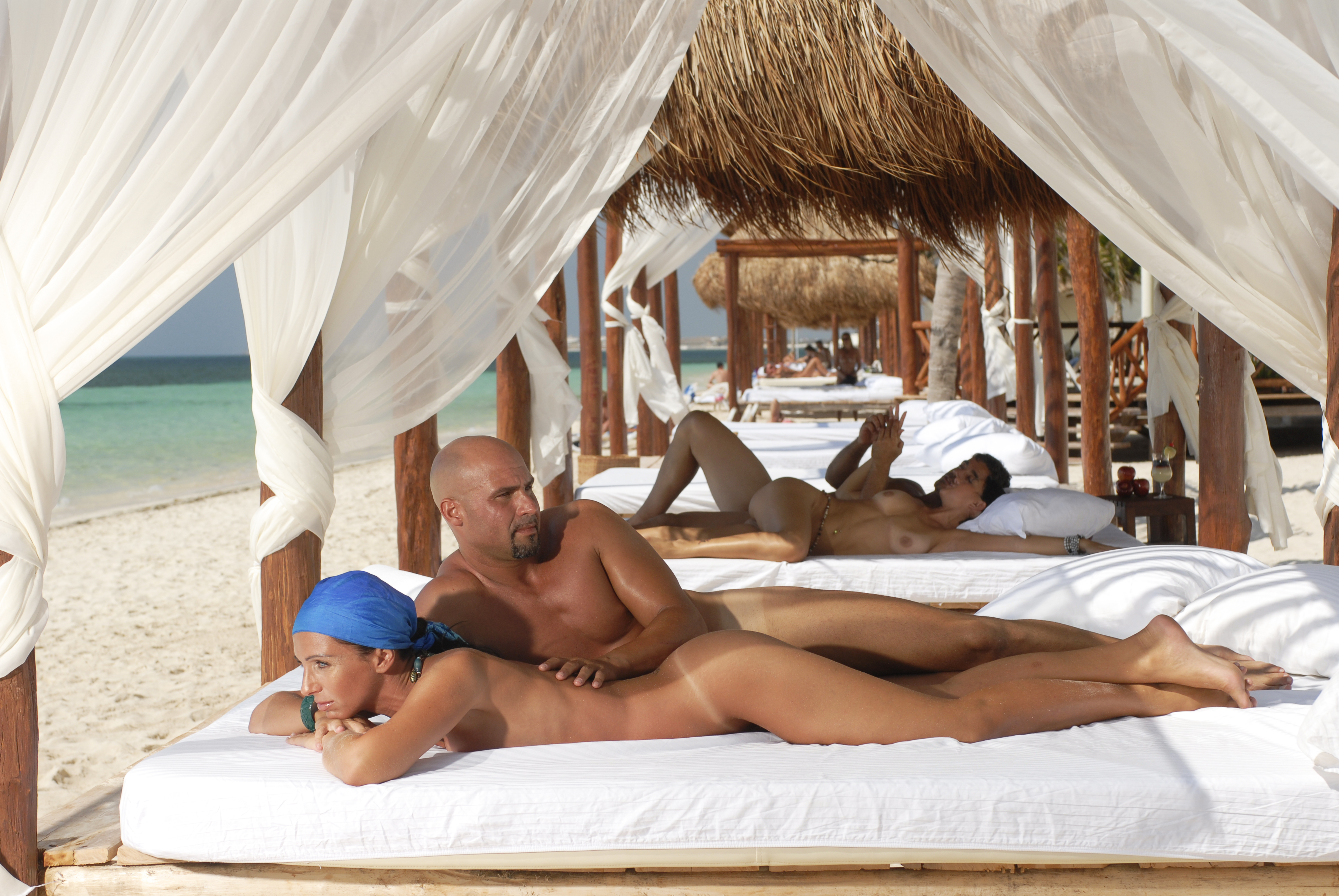 'Inside Berlin’s Erotikamuseum' have 6 comments